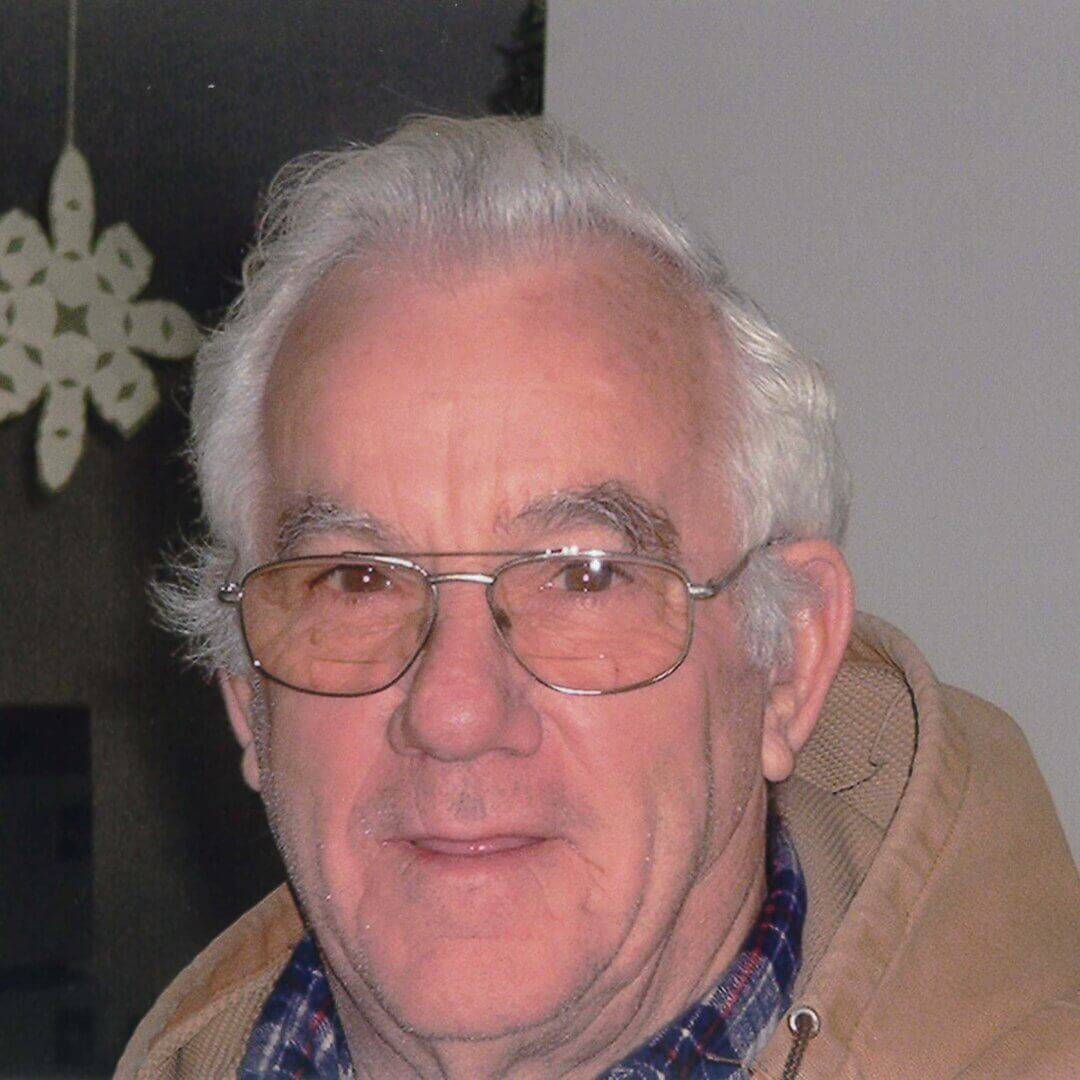 Funeral services will be held on Friday, October 28, 2022 at 10:30 AM at Ewing Funeral Home, 178 Center Street West in Britt.  Burial will be in Evergreen Cemetery in Britt.

Dennis Kay, son of Joseph and Margaret (Hanson) Lamoreux, was born on March 9, 1935 on the family farm near Crystal Lake. Dennis grew up on the farm before moving to Britt when he was twelve. He attended school in Britt.

On October 20, 1962, Dennis was united in marriage to Carolyn Luppen in Canton, South Dakota. They made their home in Britt where they raised their children. Dennis owned and operated Lamoreux Repair in Britt for over 25 years, also while working other various jobs to keep busy. After retirement, Dennis really enjoyed driving the transit bus for many years.

Dennis was a tinkerer and always kept busy doing something. He loved anything that had to do with automotive or mechanics. He spent numerous hours building and repairing, including building a tractor and motors for local race cars and go-carts.

In his younger years, Dennis and Carolyn enjoyed taking their family on camping trips where they would fish and go boating. More recently, they enjoyed going for their Sunday drive together. Dennis loved his family and especially loved picking on his grandchildren.

He is preceded in death by his parents; grandchildren Courtney Lamoreux and Logan Lamoreux; four brothers; and four sisters.