Harriett Ann (Nubby) Woodin, 82, of Belmond passed away Sunday, April 6, 2014, at the Rehabilitation Center of Belmond.

Funeral services for Harriett Woodin will be held at 10:30 AM on Tuesday, April 8, 2014, at the First Lutheran Church, 420 1st Street North West in Clarion with Pastor Ron Nelson officiating.  Burial will be at Evergreen Cemetery in Clarion.

Visitation will be held one hour prior to the services at the church.

Harriett was born September 21, 1931, in Des Moines, daughter of Hubert and Faye Ferris Colby. She married Richard Woodin on May 8, 1949 in Albert Lea, Minnesota.

Harriett graduated from Clarion High School, Clarion. She was employed as the Belmond public librarian and she also worked at Eaton’s Manufacturing. She helped Richard on the farm and was a homemaker.

She was preceded in death by her parents and a grandson, Christopher Tourtelotte.

Memorials may be directed to the family.

Nubby’s greatest love was for her family. They were the entire focus of her life. She also loved fishing and taking care of any animal without a home, especially cats. 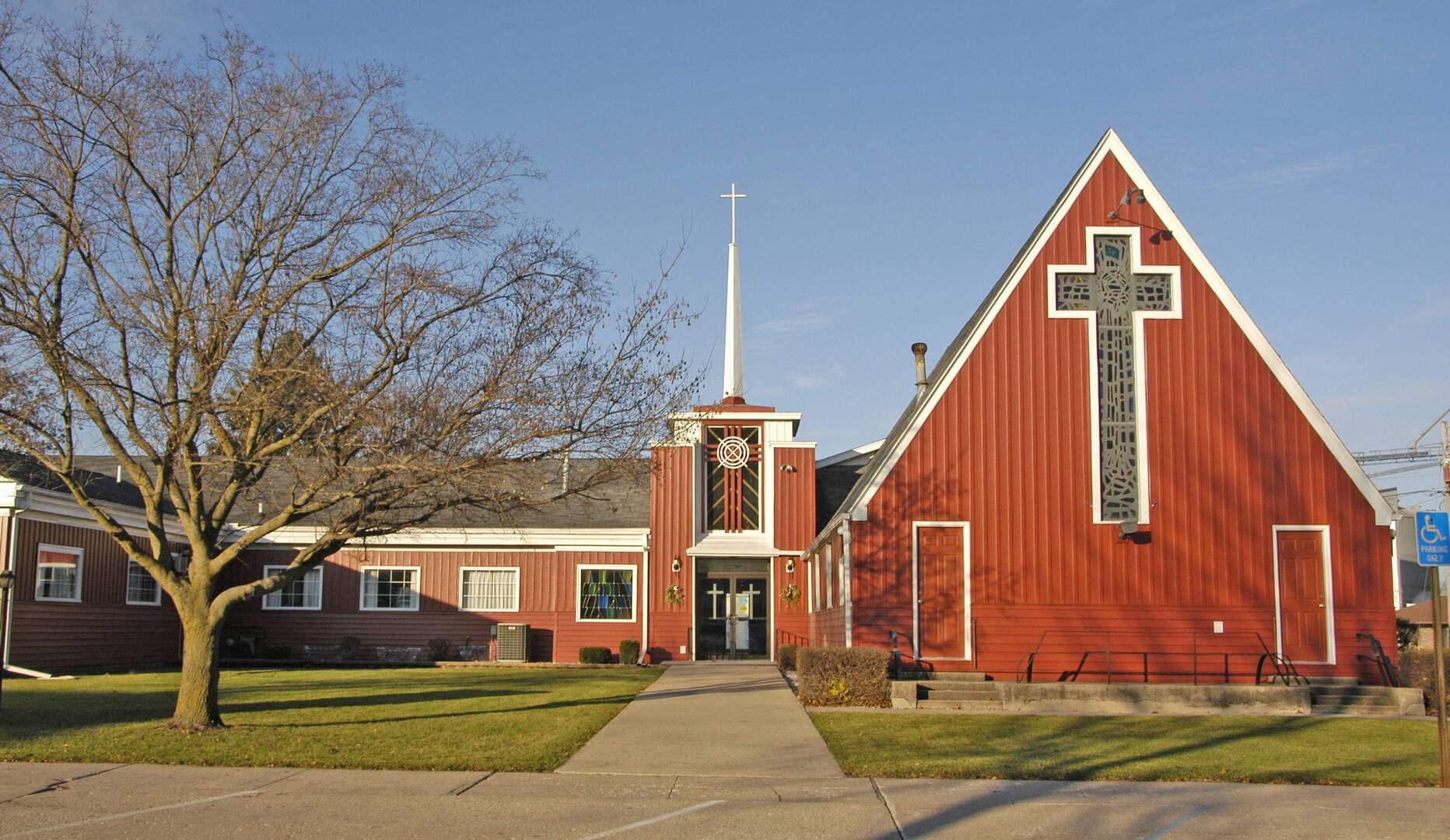