Memorial services for Misty White will be held at 10:30 AM on Thursday, June 12, 2014 at the Clarion Church of Christ, 420 North Main Street, in Clarion with Pastor Warren Curry officiating.

Misty’s family requests that those in attendance please dress casually (no suits, no black).

The family will greet friends after the memorial service at the church.

Misty Marie (Foltz) White was born December 4, 1968 to Tomey and Faye (Armstrong) Foltz in Quincy, Illinois.  She grew up in Quincy, and moved along with her family to Golden, Missouri.  She later graduated from high school in Woodward, Oklahoma.

Misty was united in marriage to Michael White on December 1, 1997 in Eureka Springs, Arkansas.  The couple moved frequently, making their home in a number of states before settling in Clarion in March of 2004.

Misty was a dedicated mother, working as a medical transcriptionist from home so she could raise her children.  She was very active in her kids’ school work and enjoyed watching all of their activities and sporting events.  Misty also enjoyed bow-hunting and golfing.

Misty was a member of the Clarion Church of Christ.  She will be remembered for the positive influence on everybody she came in contact with and for her feisty personality. 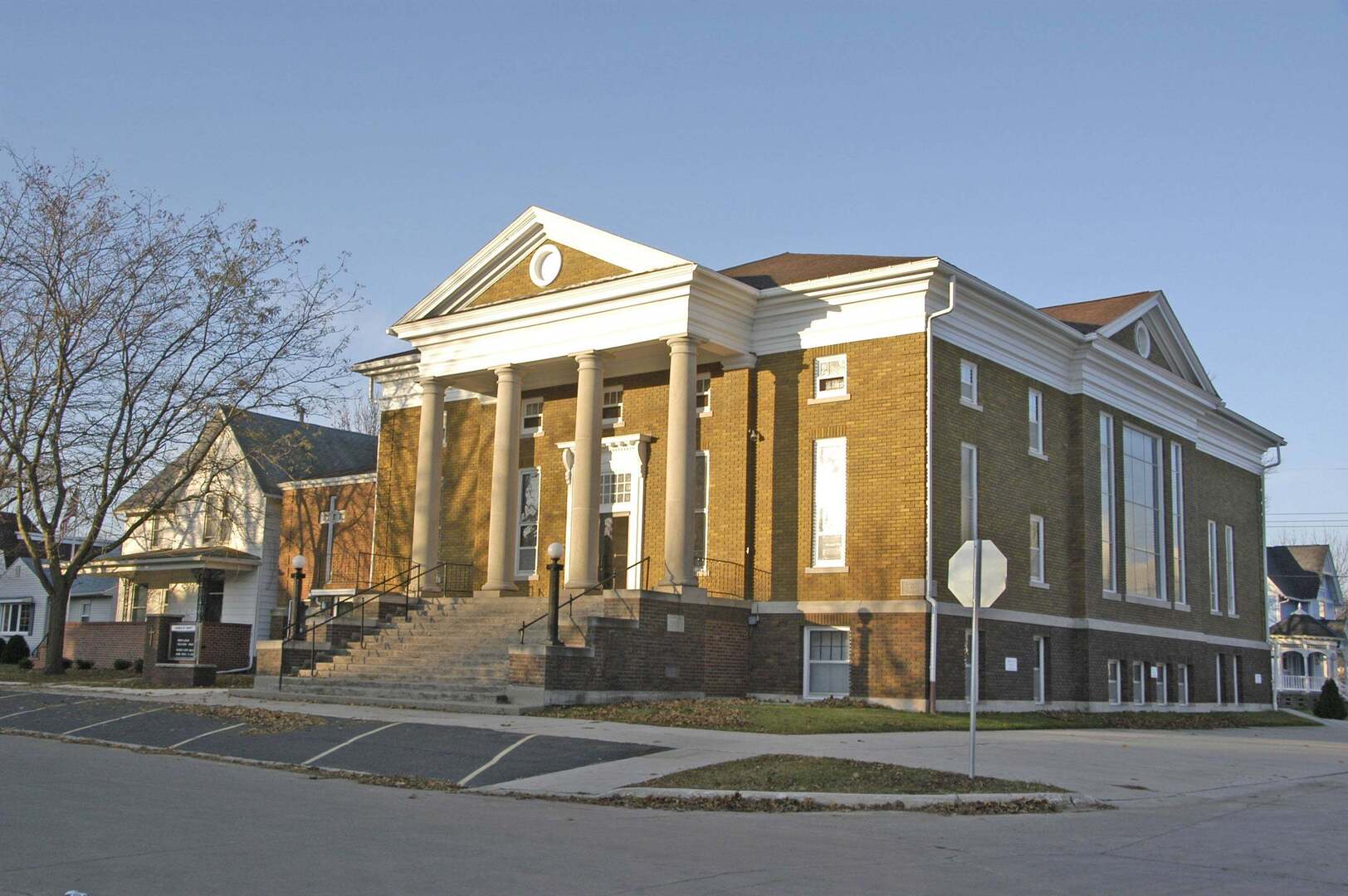