Thomas Ernest Whitty, 91, of Belmond and a life-long resident of Wright County, Iowa passed away at the Rehabilitation Center of Belmond on August 16, 2014.

A Memorial Mass for Tom Whitty will be held at 11 AM on Monday, September 1,  2014, at St. John’s Catholic Church, 608 2nd Avenue North East in Clarion with Father Jerry Blake officiating.

Visitation for Tom Whitty will be held on Sunday, August 31, 2014 from 5:00 PM – 7:00 PM, with a Scriptural Wake service beginning at 7:00 PM at Ewing Funeral Home, 1801 Central Avenue East in Clarion. Visitation will continue one hour prior to the services at the church on Monday.

Tom was born on October 8, 1922, at “the little brick house” in rural Eagle Grove, Iowa. He was the second son of Thomas Nicholas Whitty and Mary Margaret (Martin) Whitty. He graduated from Clarion High School in 1939, where he was a gifted student, both academically and athletically, placing third in the Iowa State Wrestling Tournament as a junior. Tom loved to dance and debate any topic. Quick wit and candor were his trademarks. He was charitable, fair and honest. He appreciated the value of hard but smart work. His faith was very important to him throughout his entire life.

Tom married Carol (Lien) Whitty on August 23, 1944. They owned and farmed the Lien family farm near Kanawha for decades. In 1957, they started North Central Grain Company in Belmond, which they operated for over 25 years. Together, Tom and Carol worked hard for over 40 years to raise and educate their six sons from whom they expected no more but no less than their best. When Carol sustained significant brain damage due to an aneurysm on August 5, 1977, Tom provided care and comfort for seven years, until her death on August 30, 1984.

Tom married Leona Bro Mulholland on September 4, 1993. They made Belmond their home where they enjoyed each other’s care and companionship for almost 21 years.

In lieu of flowers, memorials may be given in Tom’s name to Catholic Charities of Dubuque.

The family wishes to give special thanks to those at the Belle Haven Living Center, Rehabilitation Center, Iowa Specialty Hospital and Wright County Hospice who provided care with dignity and compassion to Tom during the last several months of his life. Your genuine care and concern for his well-being were greatly appreciated by Tom and his family. 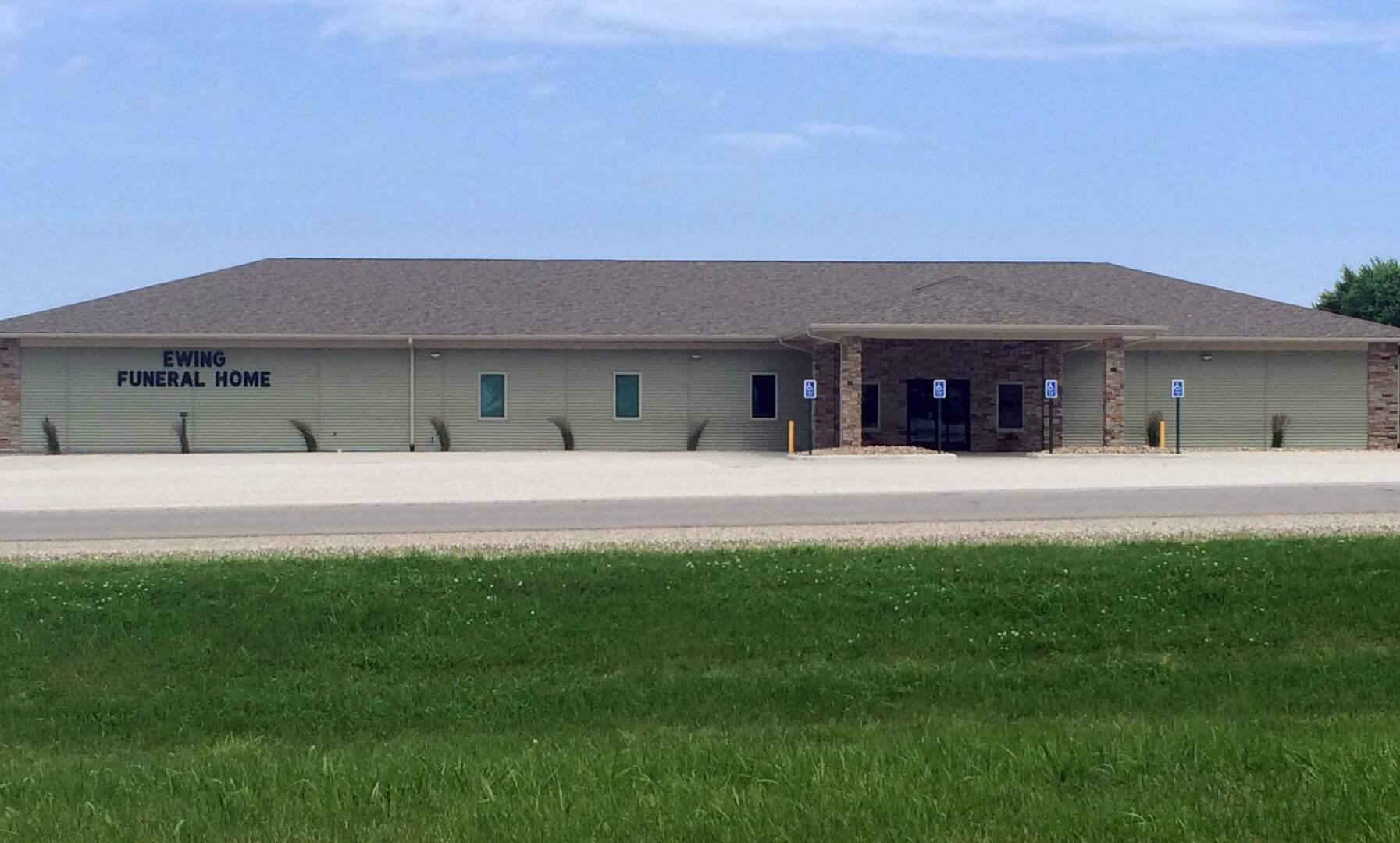