Funeral services will be held at 10:30 AM on Tuesday, November 29, 2022 at Trinity Lutheran Church, 304 3rd Avenue Northeast in Belmond, with Pastor Katie Pals officiating.

In memory of Zach, his family requests the public to wear camo.

Zachary Lee, son of Shane Schuver and Tina (Lewerke) Summers, was born on December 10, 1991 in Mason City. Zach grew up in Klemme and he attended school in Garner, graduating with the class of 2010.

After high school, Zach worked at Michael’s Foods, CDI, IMT, and Access Lifts. He was an exceptional welder and painter. He most recently was working at Invenergy.

Zach enjoyed the outdoors, hunting, and fishing. His friends were important to him and was always laughing and having a good time together. Zach’s whole entire world was his son, Bentley. Zach and his son Aiden were reconnecting and building their relationship.

He is preceded in death by his grandfather Eddie Schuver; great-grandparents Grace and Billy Schuver, Edith and Dickerson Cobb, and Judith and Robert Johnson; and cousin Nicholas Johnson. 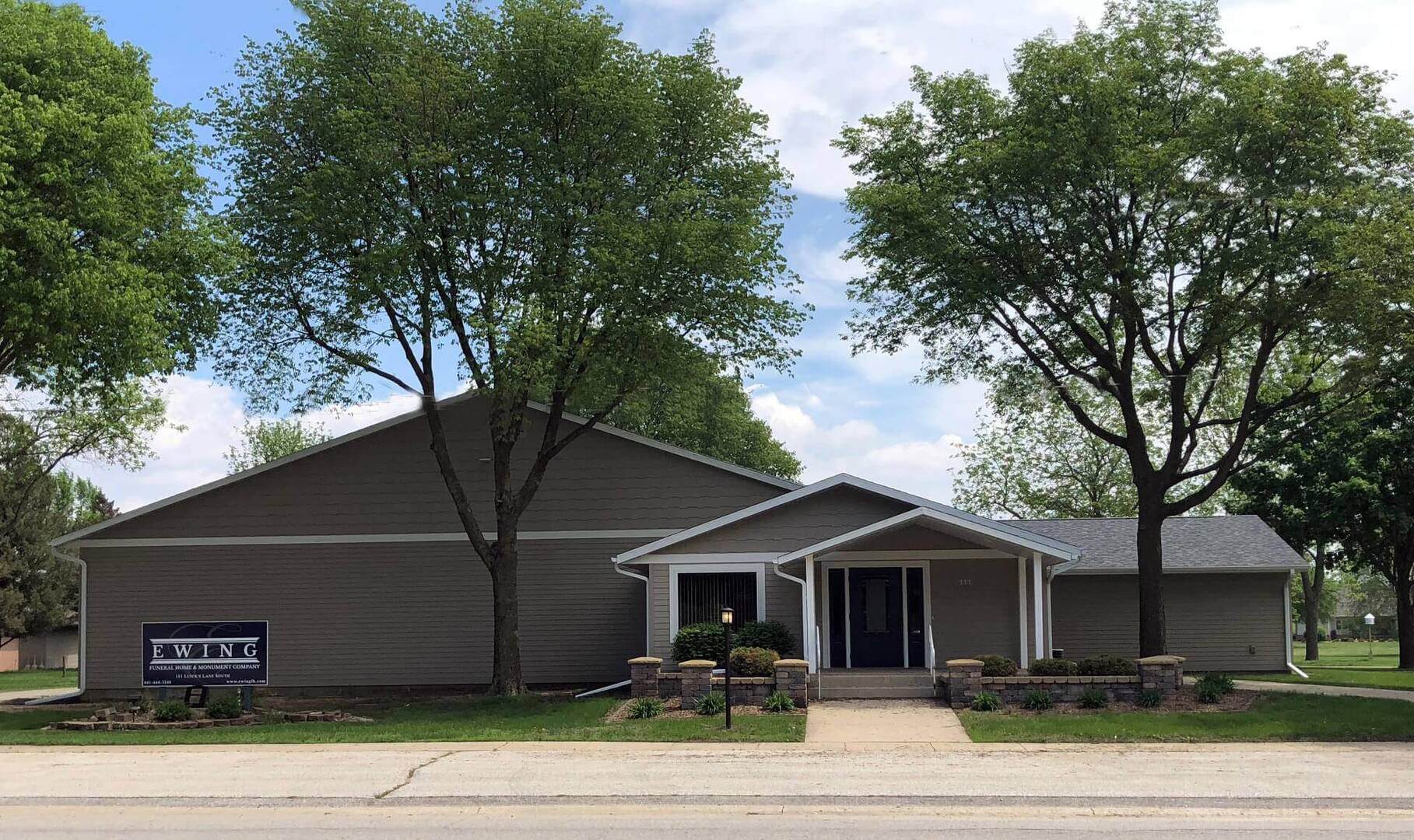 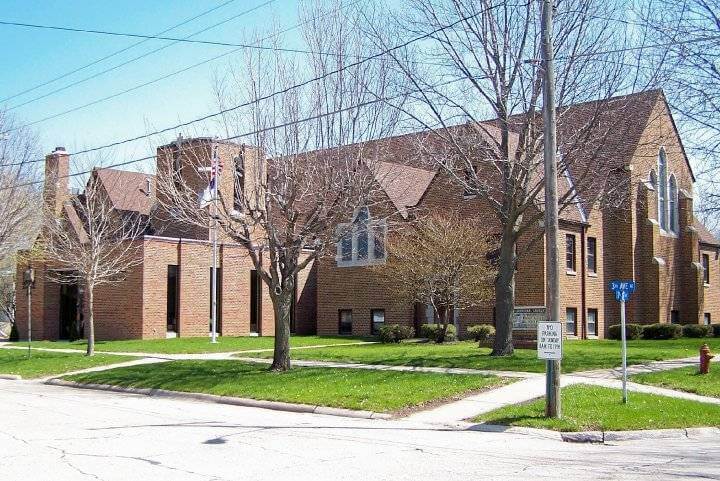